The Empire Hotel hosts live music six nights a week including a blues jam every wednesday night. The Empire is traditionally known as a blues venue however it now regularly features all genres of modern music.
The sound system has a 32 channel mixer, a complete KLIPSCH six send of fold back complimented by an 18 inch quad four way front of house speaker system.
The PA system at The Empire, in the hands of an experienced operator never fails to attract favourable comment from audience and musicians alike.
Click here to see what they say about us 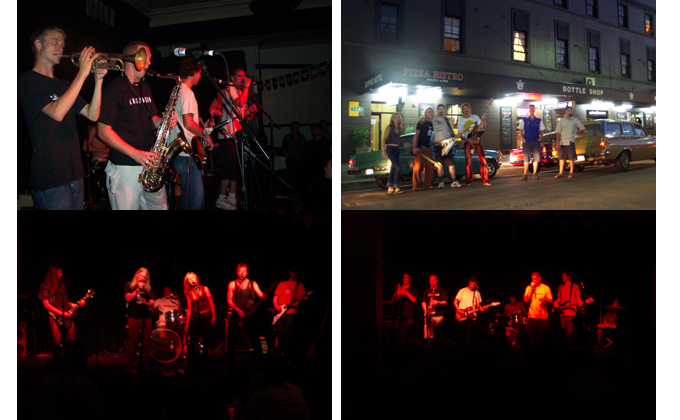